SRAL has, in recent years, built up a wealth of knowledge and experience regarding colour schemes and materials of historic buildings dating from the period the so-called ‘wederopbouw’ of ‘reconstruction’ period after World War II. Because of changes in function, re-decorations and changes in taste the original finish of these objects is oftentimes hidden behind many subsequent layers of paint. The structure and materiality originally intended by the architect is discarded, as is the specific colour scheme that was distinctive and fashionable during the period of construction. Architectural paint research can bring these qualities to light and wrest a substantially overlooked aspect of this architecture from oblivion. A good example of such a study is the analysis of the Tilburg train station. Other examples of objects that have been examined are: Eindhoven Train Station, the Zuiderwinkels in Nagele (Noord Oostpolder) and the Provinciehuis in Arnhem. 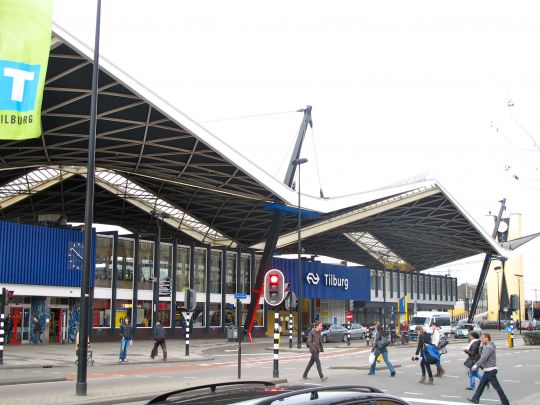 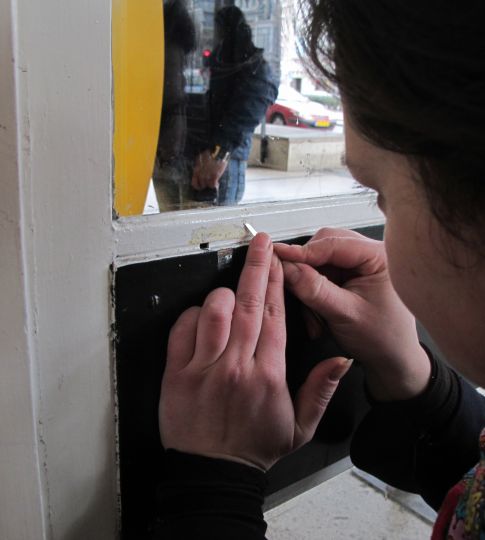 Examination and treatment of the Miracle 'Tüchlein' from the Amsterdam Museum